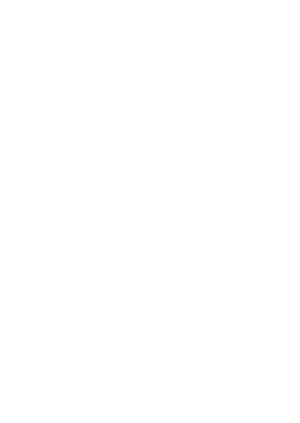 “On this record Michael Watts sings with a human voice through the guitar. I have not heard a guitar sound more beautiful than this”

Vetiver is my debut album. Released in 2017 it features 9 tracks of solo steel string guitar and 1 track of solo ukulele.

Several years in the making, Vetiver was written in several different countries including Greece, France, The USA, Canada and Brighton.

I used my Kostal Modifed Dreadnought on the first 8 tracks. Misirlou was played on a Martin Davy Graham signature model and Ukulele Nocturne was played on a Hive Ukuleles Hornet model made by Jake Maclay.

The album was produced and mastered by Mark Pavey of Les Cousins Music, the main image was painted by Alana Tyson and the artwork is by Johnson Banks of London.

I hope you enjoy this record. Please remember that I am a fully independent artist and your support is much appreciated.

THE MAKING OF VETIVER

You can learn more about the inspiration behind Vetiver and the recording process in this video. I hope you enjoy it!

If you don't want to buy this album you can listen to it in its entirety below. All I ask is that you subscribe to my channel and like the video in return. If you enjoy this music then please share it with anyone you feel would appreciate it.

My second album HYLAB is currently in the recording process and you can watch the whole thing happen in my video diary series right here. You'll see from the dates of these videos that they were filmed prior to the COVID-19 Pandemic. I look forward to returning to the studio soon to complete this project and sharing it with you when it is ready.