Archtops for the Fingerstyle Guitarist - With Sean McGowan

Throughout my life as a player the archtop guitar has held a brooding and slightly intimidating mystique. Now, as I'm learning how to appreciate the subtleties and nuances of these beautiful instruments - built with an intent and technique far removed from the flat top guitars I've played for decades - I'm also enjoying talking with players who specialise in making music with these rare beasts. 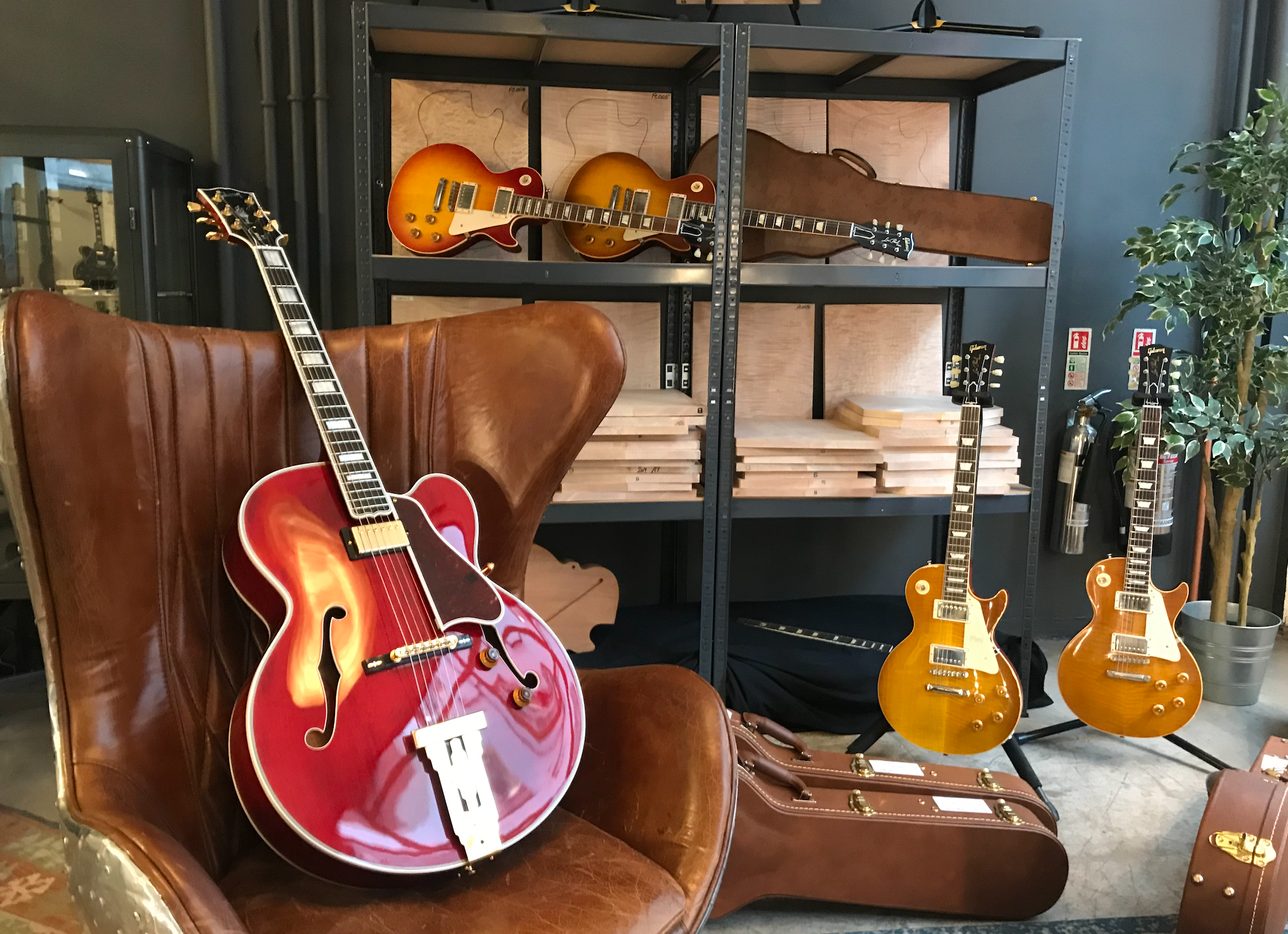 One such musician is Sean McGowan (Colorado USA) who plays fingerstyle jazz on a selection of exquisite guitars built for that very purpose. Having deftly tricked him into handing over his phone number I called him up to find out more about the archtop world from the point of view of the fingerstyle player. 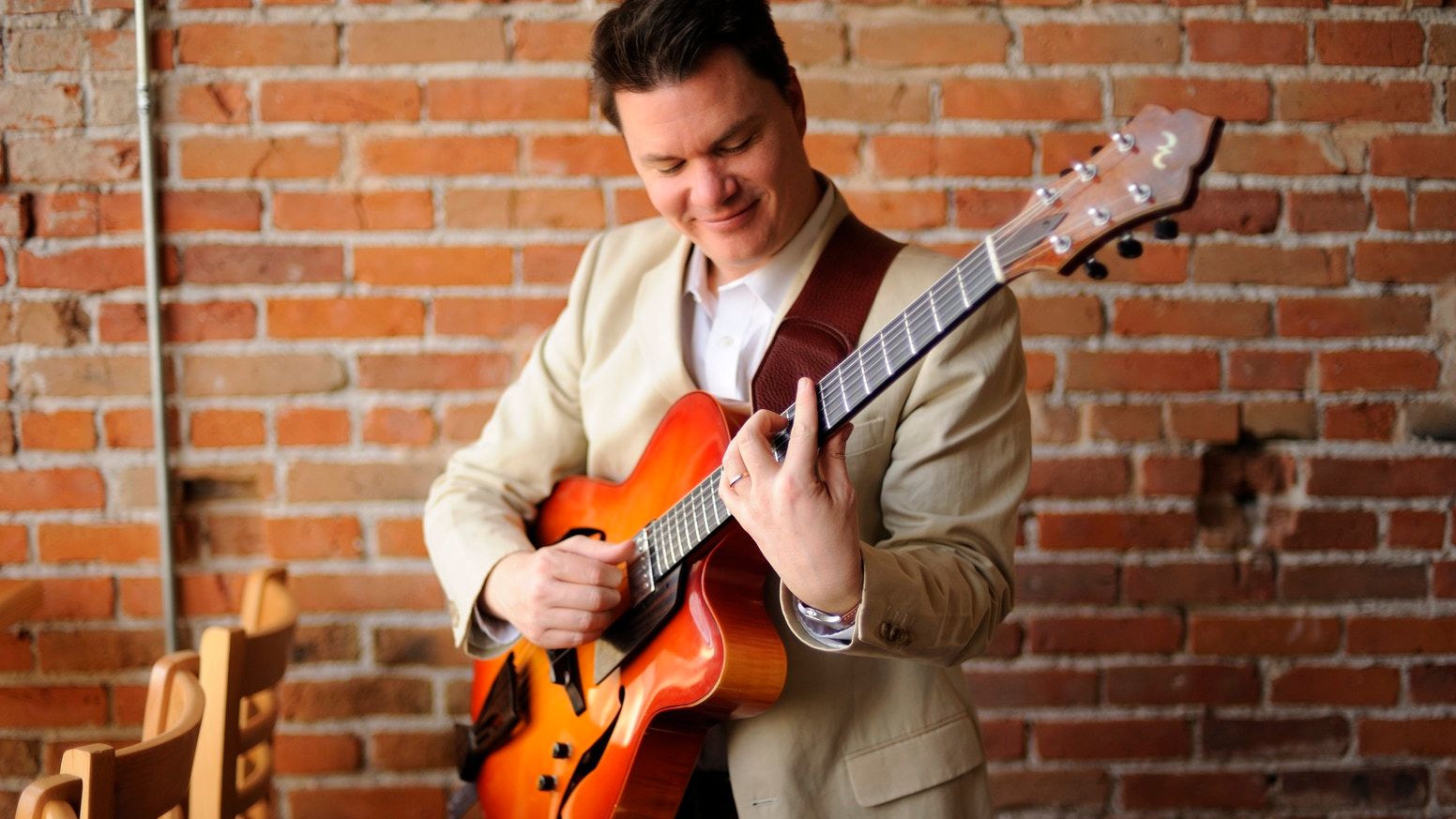 You can hear the resulting conversation (one that I sincerely hope will prove to be the first of many) in this video. I hope you enjoy it as much as I did!